In this tutorial we will integrate Drivable Cars Basic Pack (3d assets + blueprints) by Digital Drive Studio, at the time of writing this it was a “free for the month” asset.

3. Open the Drivable Cars Basic Pack and migrate its folder into the Content folder of FPS Game Starter Kit 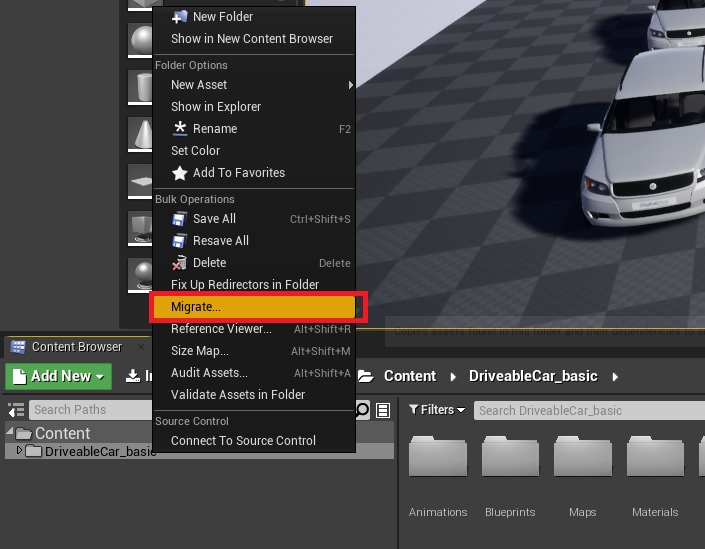 4. Open the FPS Game Starter Kit project and the only thing you need to change is the Player Controller in BP_GameMode 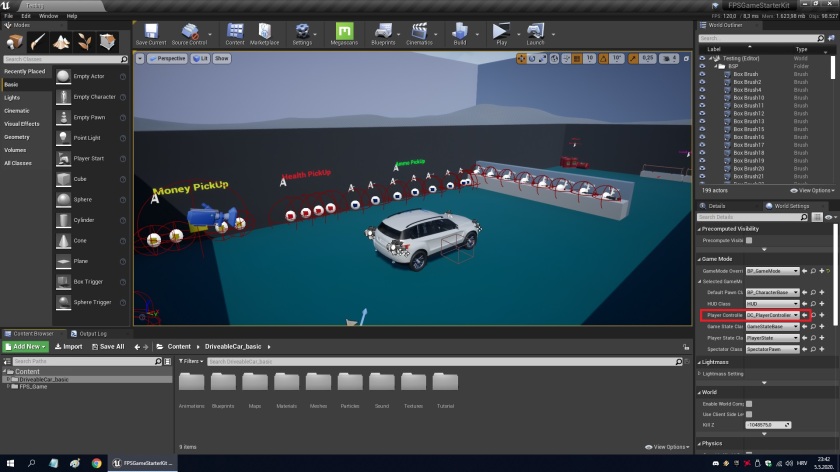 5. Now to the Drivable Cars Basic Pack, this will be somewhat involving, but it’s not that hard, start with BaseCar_BP and press Compile, it will give a LOT of warnings, this is because in Project Settings different input keys were used, so these need to be manually changed, basically replace old ones with new ones that are already in FPS Game Starter Kit 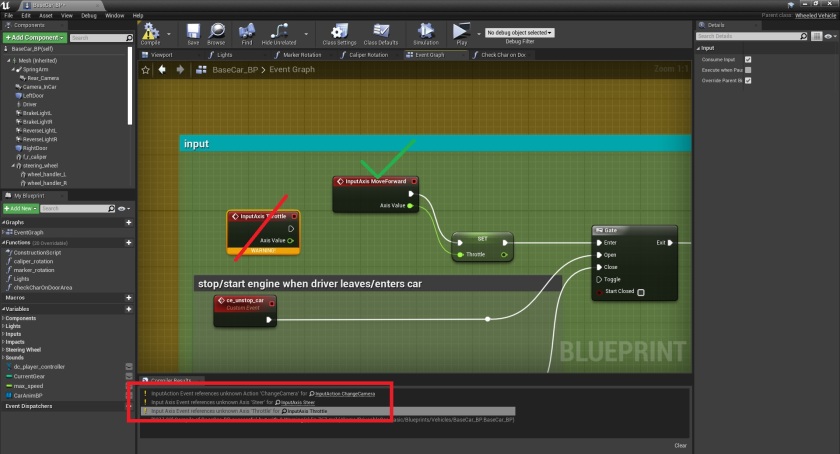 You get the idea, do this for all of them until there are no more warnings. 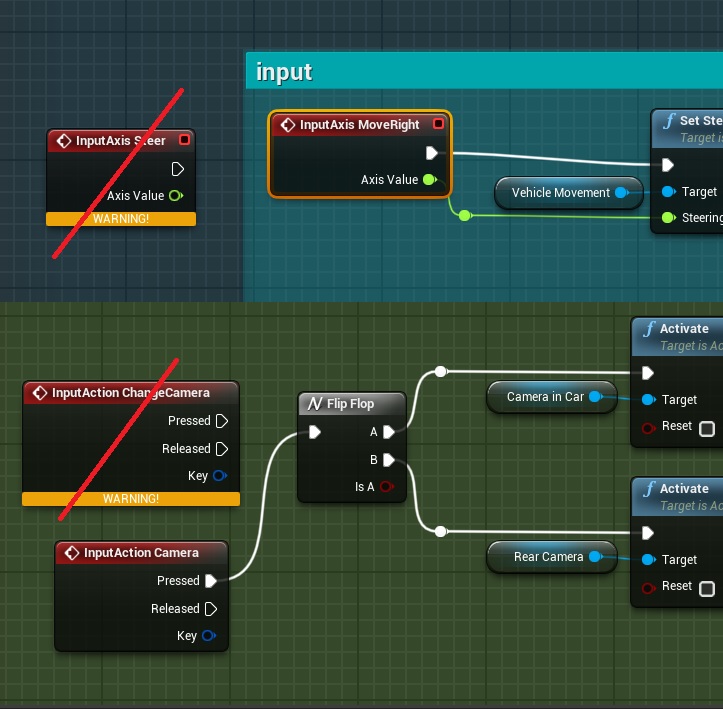 6. Once that is done, still on the same blueprint, open the checkCharOnDoorArea function and replace the old characters with BP_CharacterBase 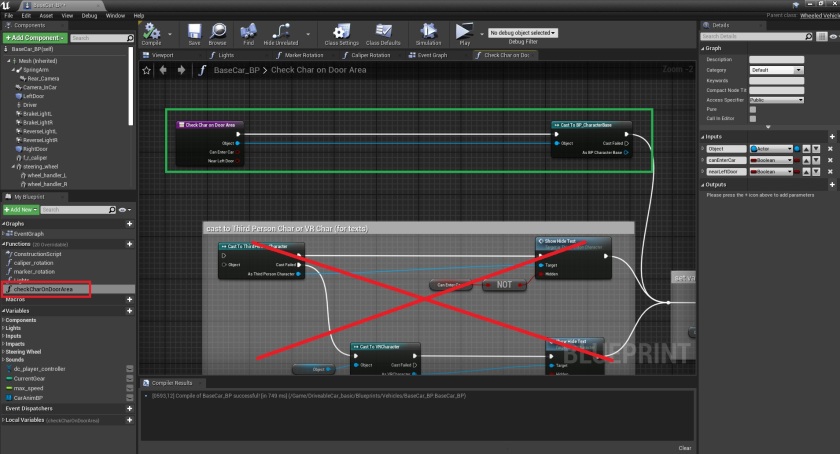 7. Open DC_PlayerController and replace the interact input there with any key you want, in this case I used “F” because “E” is already taken (pick up weapons and stuff). 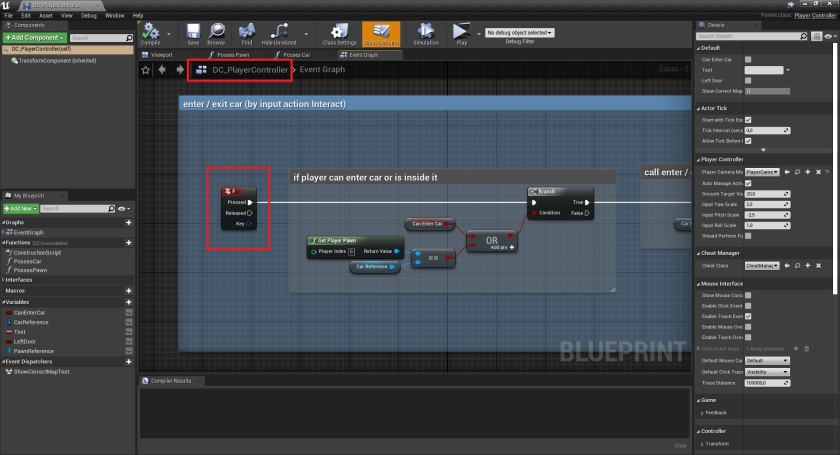 8. Still inside its controller, open the Possess Car function and replace the old logic with this

Update (special thanks to “I’ll kick your billiard’s ass!” from Discord): 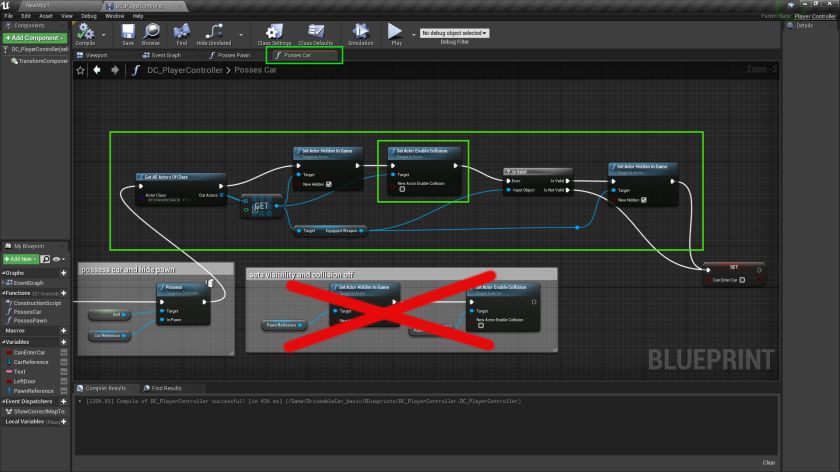 9. The last function here is Possess Pawn, this one I had to create from scratch because the old one was not compatible

Update (special thanks to “I’ll kick your billiard’s ass!” from Discord): 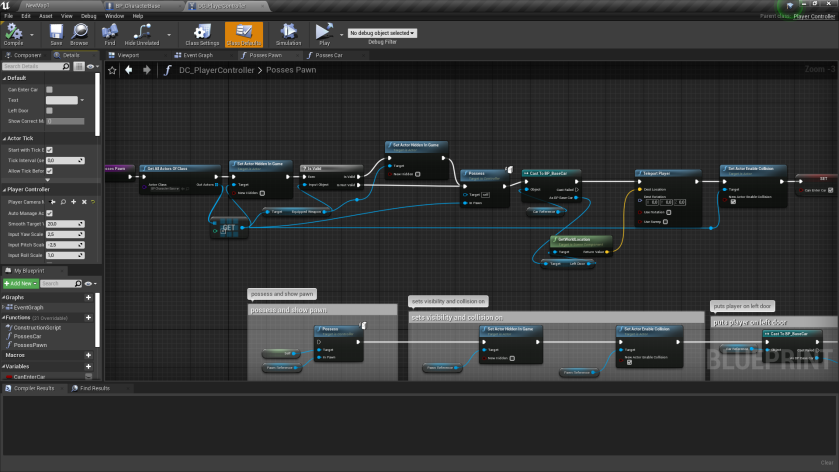 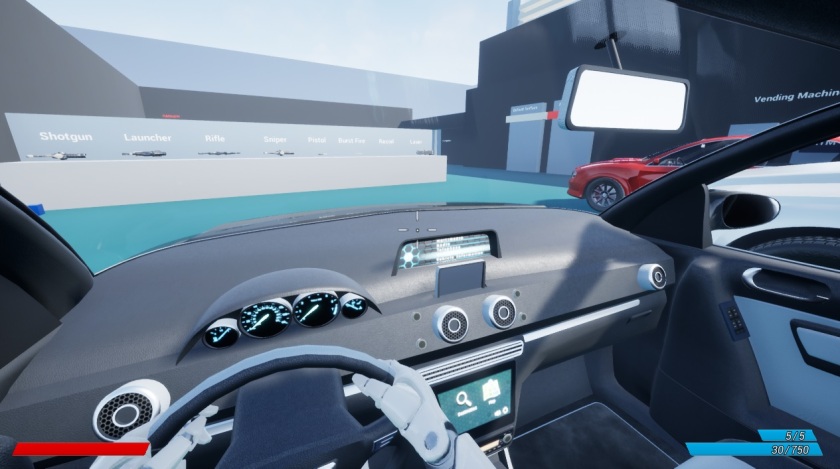